Tracey Roberts is an established singer-songwriter musician and performer with many albums to her credit. She enjoys using her music-colour synesthesia to create colourful, image-laden songs and melodic, jazz-infused piano arrangements with a dynamic and spellbinding vocal delivery. 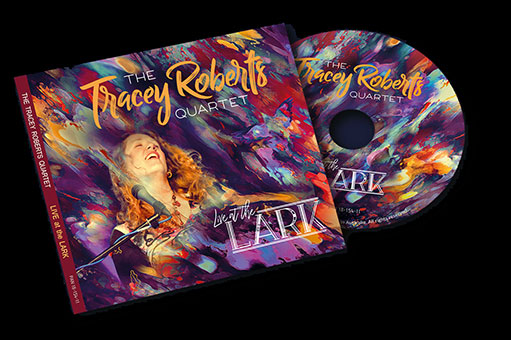 Tracey Roberts is one of the rare breed of singer-songwriter-pianists whose emotive and stylish performances consistently hold audiences spellbound - a gifted, "all-rounder" who often defies categorisation, such are her diverse capabilities.

Along with her experience performing and sensitive piano playing and richly poetic lyrics to create melodic arrangements of beautiful, original songs. Her music is a fusion of adult-contemporary, jazz-infused soul, pop and folk, with hints of blues, classical and Celtic influences ... and theres always some surprising quirky cabaret stuff with spontaneous anecdotes and commentary thrown into the mix ... an entertaining, class act. 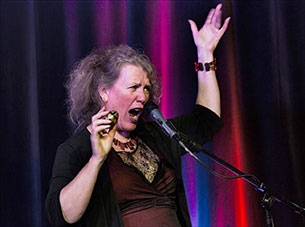 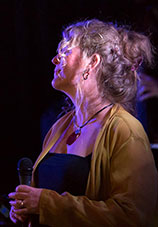 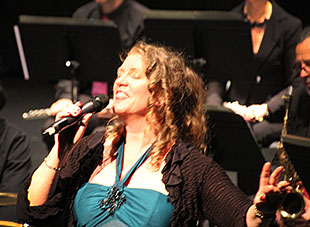 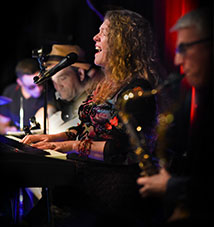 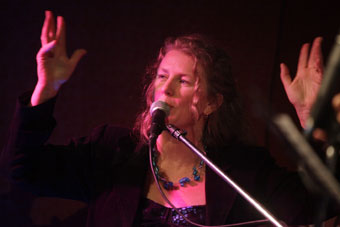 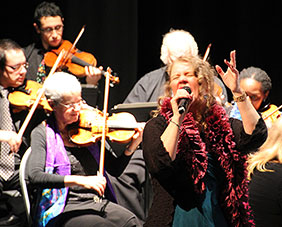 Her vocals are smooth, warm and eloquent, a dynamic voice ranging from full-on blasts to a delicate whisper - coupled with her melodic songs and comical anecdotes and spontaneous commentary, her theatrical performances are delivered with a passion and energy that totally captivates her listeners.

With over 20 years of musical experience and touring internationally, she has recorded several CDs and EPs, 2 LIVE albums, a single and a Blu-ray, done TV appearances and countless radio interviews, and performs regularly at concerts and festivals as well as private and corporate events. Her ability to improvise and easily harmonise and accompany other singers and musicians is also exceptional and she often performs in various collaborations with other artists in both live and recording contexts.

Some of the career highlights include doing the support for Arlo Guthrie's Australian Tour in the early 80s at The Dallas Brooks Hall, performing at the Anton Philipzaal in The Netherlands in 1994, the cabaret shows and piano bars in the Sheraton hotels in Delhi and AGRA in India in 1988, the Grand Hotel in Stockholm, Sweden in 1991 and in front of 15,000 people at the Monash Carols by Candlelight a few years ago as well as being a solo vocalist for the Nicholas Chamber Orchestra...oh yes, and a fancy dress NYE bash at a nudist colony on the Murray river near Echuca! ( body paint and accessories is the answer to your question! )

The Blu-Ray release, "Play Me", was recorded on the magnificent Steinway full length grand piano at Burwood Music Centre. She has since recorded a single "Alexandra (the Song of the Selkies)" and in 2018, released another live album, The Tracey Roberts Quartet - "LIVE at the LARK" recorded at the Skylark Room in Upwey, Victoria.

Tracey sings not only as a solo artist. The different musical groups she performs in combine her lyrical vocals and jazz-infused piano playing style with some of Melbourne's most talented and highly professional musicians. All of these combinations of performers create a great atmosphere with their respective passionate styles, musicality and cheerful personalities. Tracey chooses the musicians to perform with depending on the nature and genre of the performance and concert. 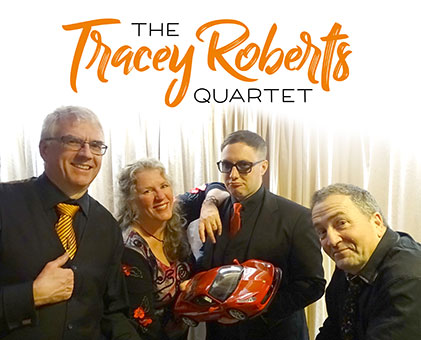 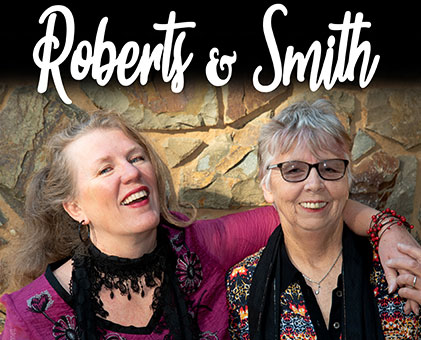 Other musicians Tracey has worked with include:

Tracey Roberts and Pangaea Productions P/L will never share any personal information without your permission.